Opportunity to re-engage with nature

Carntogher Cabins is located in Slaughtneil a small townland a few miles from Maghera county Derry on the family farm. The accommodation offers magnificent views overlooking the Sperrin Mountains.

40 minute drive from the cities of Belfast and Derry

30 minutes drive from The Causeway Coast and Benone beach

The cabins are a short walking distance via paths to the walking route of “The Carntogher History Trail”.

The beautiful landscape of the Carntogher area west of Maghera in County Derry contains a wealth of sites of archaeological and environmental importance. The best of these have been presented in this trail, tracing man’s impact on the local environment from the neolithic period to the present day.

Seamus Heaney HomePlace is located in the village of Bellaghy, situated just 45 minutes from both Belfast and Derry City and is just off the main road which links the two cities. Seamus Heaney himself was born and raised within the area and choose Bellaghy as his final resting place.

Drumnaph Community Nature Reserve is an exciting collaboration between The Woodland Trust and Carntogher Community Association.  The use of the site is closely monitored and managed by both organisations

The iconic ruin of Dunluce Castle bears witness to a long and tumultuous history. First built on the dramatic coastal cliffs of north County Antrim by the MacQuillan family around 1500, the earliest written record of the castle was in 1513.

An Carn Cultural Centre approximately 1 mile away. The widely respected gift shop specialises in traditional crafts and gifts such as pottery, jewellery, books and cards. Recently opening An Croi coffee shop on site.

It was intended as a compelling landscape feature to impress visitors as they approached the entrance to their Georgian mansion, Gracehill House. Two centuries later, the trees remain a magnificent sight and have become one of the most photographed natural phenomena in Northern Ireland. In fact, the iconic trees have been used as a filming location in HBO’s epic series Game of Thrones®, representing the King’s Road. 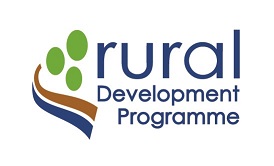 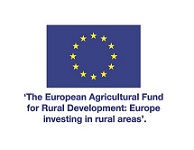 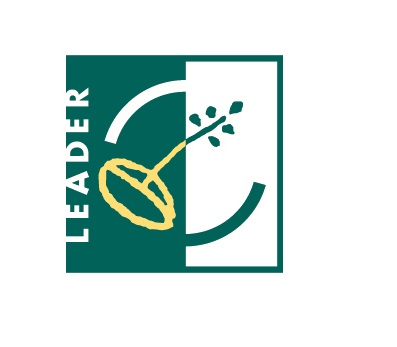 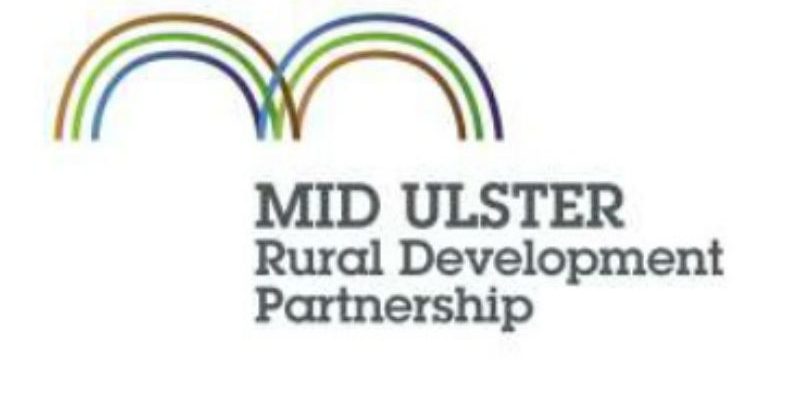 ‘This website was developed with support from Priority 6 (LEADER) of the Northern Ireland Rural Development Programme 2014-2020 by the Department of Agriculture, Environment and Rural Affairs and the European Agricultural Fund for Rural Development: Europe investing in rural areas’.